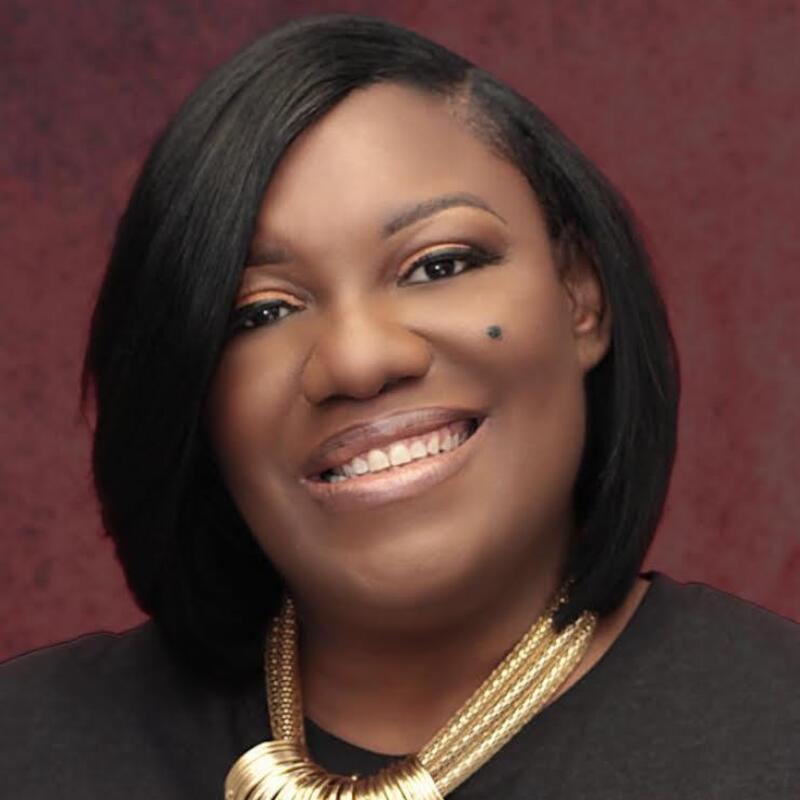 Dr. Whitmire is a native of Union, SC. She received her B.A. degree in Elementary Education in 2008 from Limestone College and began teaching at Spartanburg Preparatory School after serving as a substitute and special education paraprofessional for several years in schools in Union and Cherokee counties. She taught 4th and 5th grades for several years at Spartanburg Prep before becoming the Dean of Students in  2015, followed by the assistant principal in 2016. In 2017, she was named the Interim Head of School of Spartanburg Preparatory School, followed by the Head of School in 2018 and currently serves as the Executive Director.

Throughout her time as an educator, Dr. Whitmire has continued to be a student. She received her Master's in Middle-Level Teaching with an emphasis in math from Liberty University in 2011. She also received her Education Specialist Degree in Supervision and School Administration from Liberty University in 2013 and completed her Ed.D in Supervision and School Administration in 2020. Along the way, Dr. Whitmire has been actively involved in her community as a member of several organizations and in a variety of community efforts.

Dr. Whitmire is a happily married mother of two beautiful daughters who are a sophomore at Winthrop University and a graduate student at Claflin University. Her hobbies include spending time with her family, reading, shopping, and traveling.

Every student can learn, just not on the same day, or the same way.” (George Evans)

“If A child can't learn the way we teach, maybe we should teach the way they learn." (Ignacio Estrada)